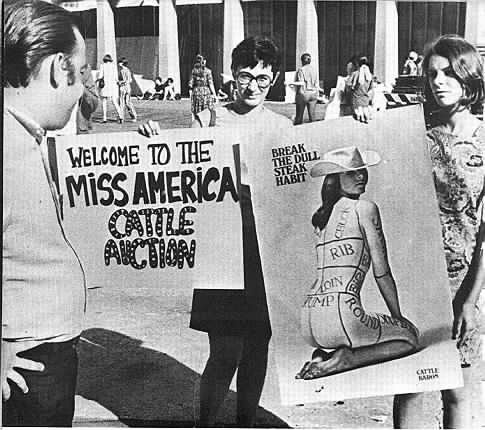 While nothing is actually set on fire, one organizer’s comment – quoted in the New York Times the next day – that the protesters “wouldn’t do anything dangerous, just a symbolic bra-burning,” lives on in the derogatory term “bra-burning feminist.”