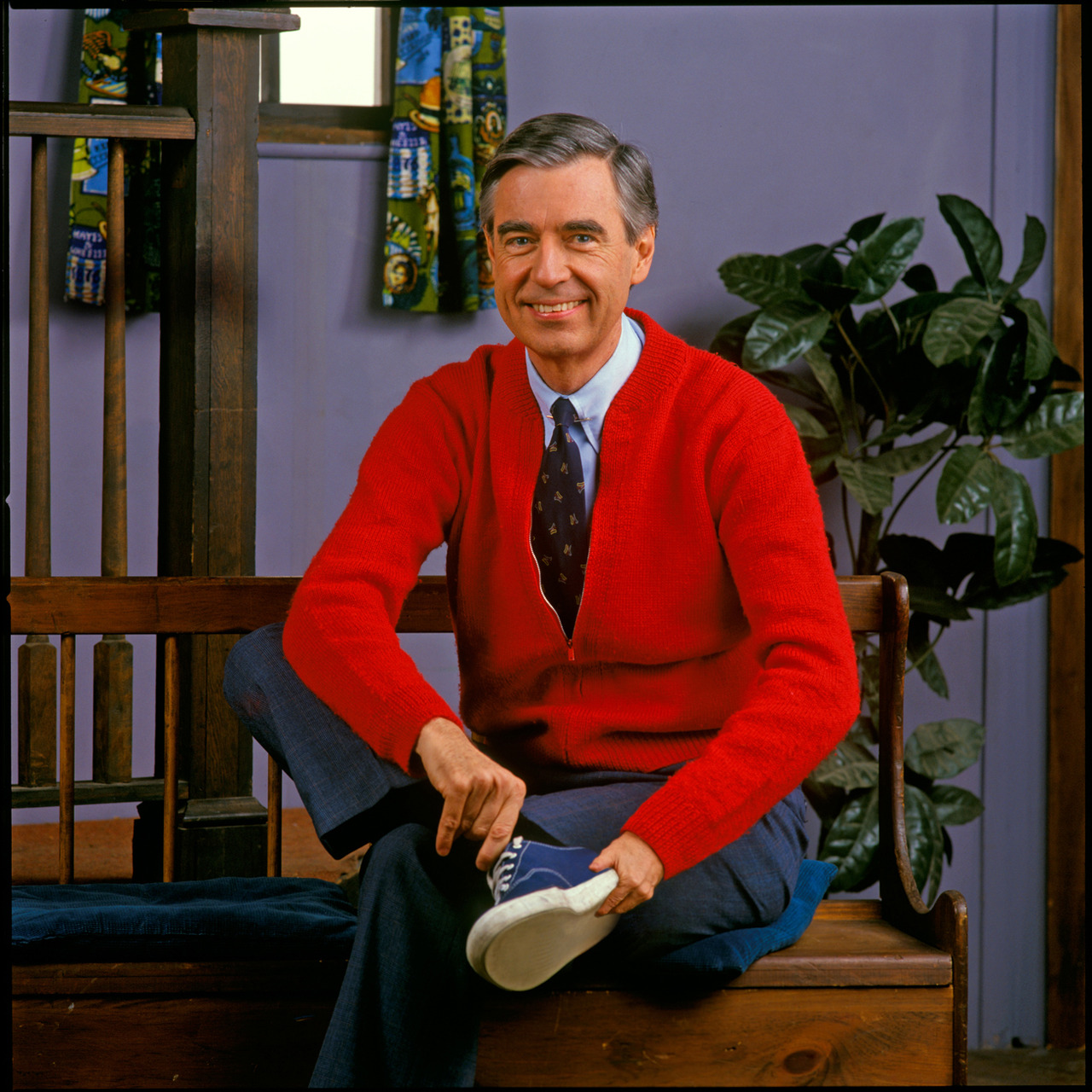 The series is aimed primarily at preschool ages 2 to 5, but it was labelled by PBS as “appropriate for all ages”.  Mister Rogers’ Neighborhood was produced by Pittsburgh, Pennsylvania public broadcaster WQED and Rogers’ non-profit production company Family Communications, Inc., previously known as Small World Enterprises prior to 1971; the company was renamed The Fred Rogers Company after Rogers’ death.  In May 1997, the series surpassed Captain Kangaroo as the longest-running children’s television series, a record the series held until July 2002, when Sesame Street beat Mister Rogers’ record. The series could be seen in reruns on most PBS stations until August 31, 2007, when it began to be removed by various PBS stations, and then permanently removed from its daily syndicated schedule by PBS after August 29, 2008.

Eleven years after Mister Rogers’ Neighborhood concluded, PBS debuted an animated spin-off, Daniel Tiger’s Neighborhood. A fiftieth-anniversary tribute show, hosted by actor Michael Keaton (who got his start on the show), titled Mister Rogers: It’s You I Like, premiered on PBS stations nationwide on March 6, 2018.