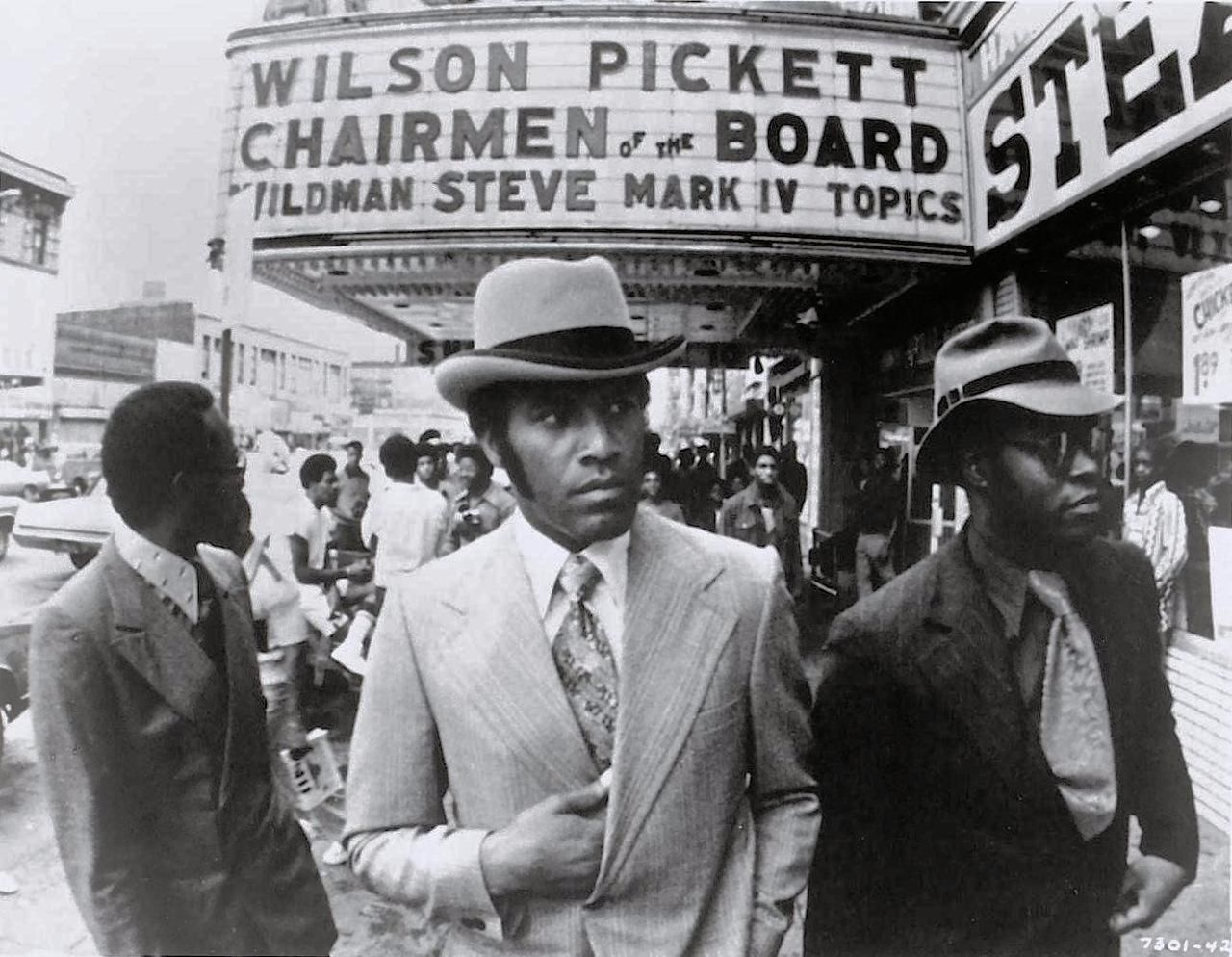 Ellsworth Raymond Johnson (October 31, 1905 – July 7, 1968)—known as “Bumpy” Johnson—was an American mob boss and bookmaker in New York City’s Harlem neighborhood. The main Harlem associate of Charles “Lucky” Luciano and what would become later known as the Genovese crime family, Johnson’s criminal career has inspired films and television. Johnson was under a federal indictment for drug conspiracy when he died of congestive heart failure on July 7, 1968, at the age of 62. He was at Wells Restaurant in Harlem shortly before 2 a.m., and the waitress had just served him coffee, a chicken leg, and hominy grits, when he keeled over clutching his chest.[2] Childhood friend Finley Hoskins was there, and someone ran down the street to the Rhythm Club to get another childhood friend, Junie Byrd. When Byrd arrived, he cradled Bumpy in his arms, and Johnson briefly opened his eyes and smiled, then fell into unconsciousness. He was taken, by ambulance, to Harlem Hospital where he was pronounced dead. He is buried in Woodlawn Cemetery in The Bronx, New York City. C