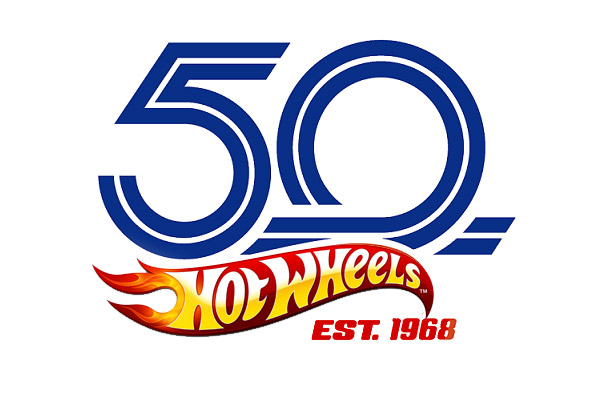 Hot Wheels is a brand of die-cast toy cars introduced by American toy maker Mattel in 1968. It was the primary competitor of Matchbox until 1997, when Mattel bought Tyco Toys, then-owner of Matchbox.

Many automobile manufacturers have since licensed Hot Wheels to make scale models of their cars, allowing the use of original design blueprints and detailing. Although Hot Wheels were originally intended for children and young adults, they have become popular with adult collectors, for whom limited edition models are now made available.

A picture of the rear of Hot Wheels toy car packaging from 2018. This toy car has been packaged in a “Short-Card” style, which is used by grocery stores and other retailers who do not usually stock toys, and do not have large toy display areas. This particular packaging is produced for sale outside of the United States (“International”), because it has multiple languages printed on the back, rather than only English. Thus, it is said to be packaged in “International Short Card packaging”.The toy car itself is a model of a real-life motor vehicle, in this case, a 1955 Corvette Convertible. Note the code (“FKB19”) at the top of the package – this identifies the exact model of toy car within the packaging.

For its 40th Anniversary in 2008, Hot Wheels celebrated the making of its four billionth car with the production of a diamond-studded model worth US$140,000. It had 2700 diamond chips, a total of almost 23 karats, and was cast in white gold, with rubies serving as taillights.[