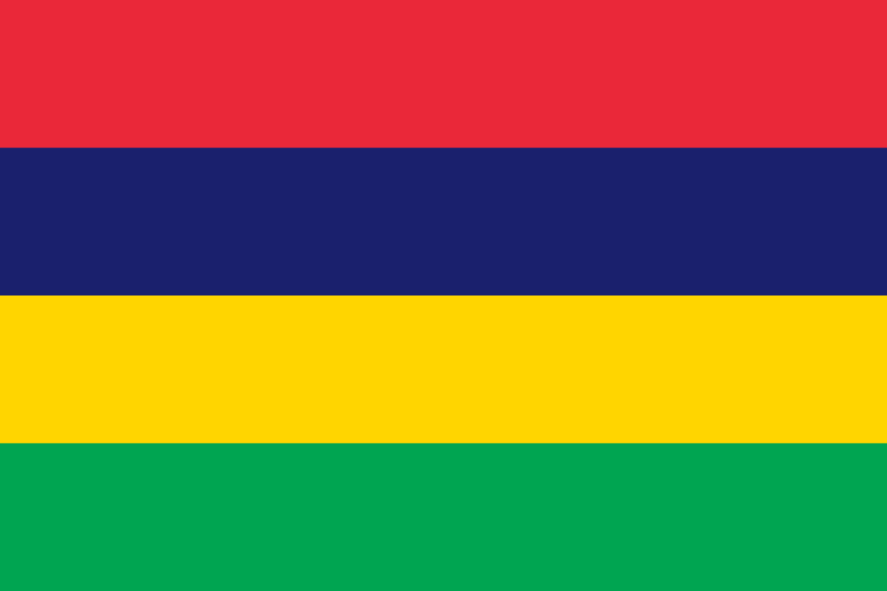 British rule ended on 12 March 1968, when Mauritius became independent. History[edit] Isle de France, which consisted of Mauritius and some other islands had been under French rule since 1715. However, during the Napoleonic Wars, despite the French naval victory in the Battle of Grand Port on 20–27 August 1810, Mauritius was captured on 3 December 1810 by the British under Commodore Josias Rowley. British possession of the island was confirmed four years later by the Treaty of Paris. Nonetheless, French institutions, including the Napoleonic Code of law, were maintained, and the French language was still more widely used than English. The British administration, with Robert Townsend Farquhar as the first governor, brought about rapid social and economic changes. One of the most important was the abolition of slavery on 1 February 1835. The planters received a compensation of two million pounds sterling for the loss of their slaves, who had been imported from Africa and Madagascar during the French occupation. The Mauritian Creole people trace their origins to the plantation owners and slaves who worked in the sugar fields. Indo-Mauritians are descended from Indian immigrants who arrived in the 19th century via the Aapravasi Ghat in order to work as indentured laborers after slavery was abolished. Included in the Indo-Mauritian community are Muslims (about 17% of the population) from the Indian subcontinent. In 1885, a new constitution was introduced. The Franco-Mauritian elite controlled nearly all of the large sugar estates and was active in business and banking. As the Indian population became numerically dominant and the voting franchise was extended, political power shifted from the Franco-Mauritians and their Creole allies to the Indo-Mauritians. Conflicts arose between the Indian community (mostly sugarcane labourers) and the Franco-Mauritians in the 1920s, leading to several (mainly Indian) deaths. Following this, the Mauritius Labour Party was founded in 1936 by Maurice Cure to safeguard the interest of the labourers. Cure was succeeded a year later by Emmanuel Anquetil, who tried to gain the support of the port workers. After his death, Guy Rozemond took over the leadership of the party. Following the Uba riots of 1937 the local British government instituted significant reforms that un-banned labour unions, improved channels of arbitration between labourers and employers, and improved working conditions.[1][2] In the period just before the official declaration of independence and hand over of power to an independent government the island was rocked by a ten day period of violent riots that resulted from ethnic tensions.