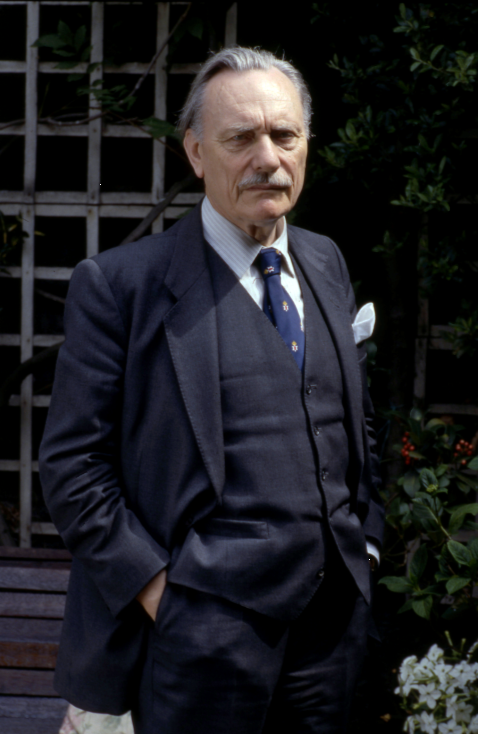 The ‘Rivers of Blood’ speech was made by British Member of Parliament Enoch Powell on 20 April 1968, to a meeting of the Conservative Political Centre in Birmingham, United Kingdom. His speech strongly criticised mass immigration, especially Commonwealth immigration to the United Kingdom and the proposed Race Relations Bill. It became known as the ‘Rivers of Blood’ speech, although Powell always referred to it as ‘the Birmingham speech’. The expression “rivers of blood” did not appear in the speech but is an allusion to a line from Virgil’s Aeneid which he quoted: “as I look ahead, I am filled with foreboding; like the Roman, I seem to see ‘the River Tiber foaming with much blood’.”  The speech caused a political storm, making Powell one of the most talked about and divisive politicians in the country, and leading to his controversial dismissal from the Shadow Cabinet by Conservative Party leader Edward Heath.  According to most accounts, the popularity of Powell’s perspective on immigration may have played a decisive factor in the Conservatives’ surprise victory in the 1970 general election, and he became one of the most persistent rebels opposing the subsequent Heath government.