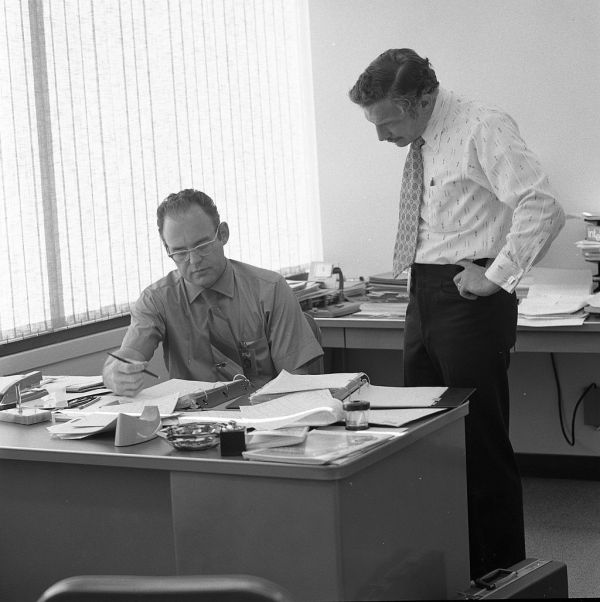 More Information for the founding of Intel.
The Intel Corporation was founded in Santa Clara, California during July 1968 as N M Electronics. Engineers Gordon Moore and Robert Noyce created the company after receiving $2.5 million in funding from venture capitalist and financier Arthur Rock. Noyce and Moore set out to build a company that could make and develop semiconductor computer circuits like the ones they had invented at their former employer, Fairchild Semiconductor, in the 1950’s. Intel began producing memory chips as their primary product with great success until their engineers created the first microprocessor in 1971, changing the course of technology and computing forever. Since then, Intel has been one of the top companies in the world and has remained a leading innovator.