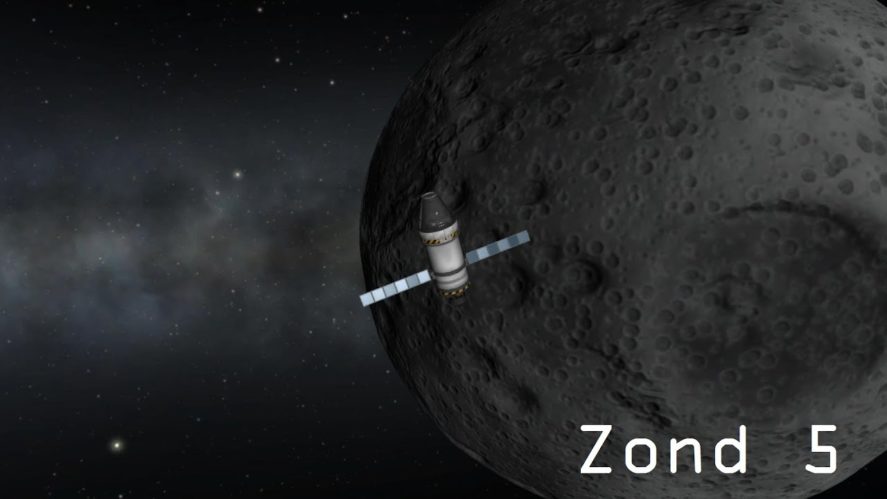 The Soviet Union launches the Zond 5 space mission during September 1968. The unmanned spacecraft became the first to circle the Moon and successfully return to Earth intact. It was also the first mission to carry life to the Moon and back. There were various forms of life on board the spacecraft including wine flies, mealworms, plants, bacteria, and two tortoises. The creatures survived the nearly week-long journey. Later in the year the United States would successfully complete the Apollo 8 mission which carried Frank Borman, James Lovell, and William Anders to orbit the Moon and return to Earth as the first humans to travel beyond the orbit of the Earth.