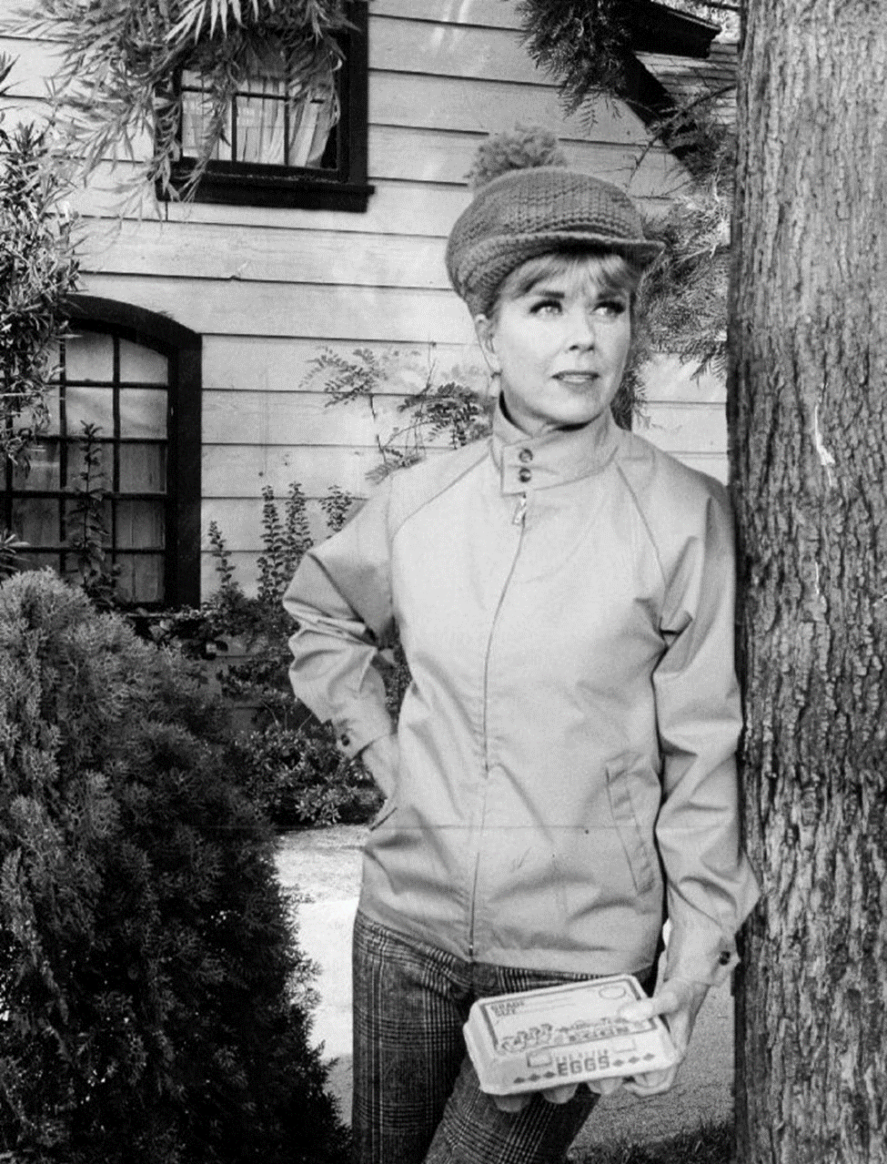 The Doris Day Show is an American sitcom which was originally broadcast on the CBS Television network from September 1968 until March 1973, remaining on the air for five seasons and 128 episodes.  The series is remembered for its multiple format and cast changes over the course of its 5-year run.  The show is also remembered for Day’s statement, in her autobiography Doris Day: Her Own Story (1975), that her husband Martin Melcher had signed her to do the series without her knowledge, a fact she only discovered when Melcher died of heart disease on April 20, 1968 (he also received credit on the series as “executive producer” during its initial season).