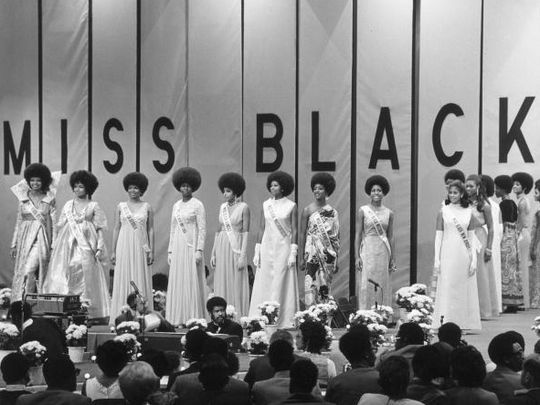 It was originally a local Philadelphia area contest to protest the lack of black women in the Miss America pageant. J. Morris Anderson created and produced the Miss Black America Pageant on August 17, 1968, at the Ritz-Carlton in Atlantic City.[1] With support from Phillip H. Savage, Tri-State Director of the NAACP, the pageant received nationwide press coverage as a protest against the Miss America Pageant, an event that Mr. Savage and other NAACP leaders had long condemned for exclusion of black women contestants.