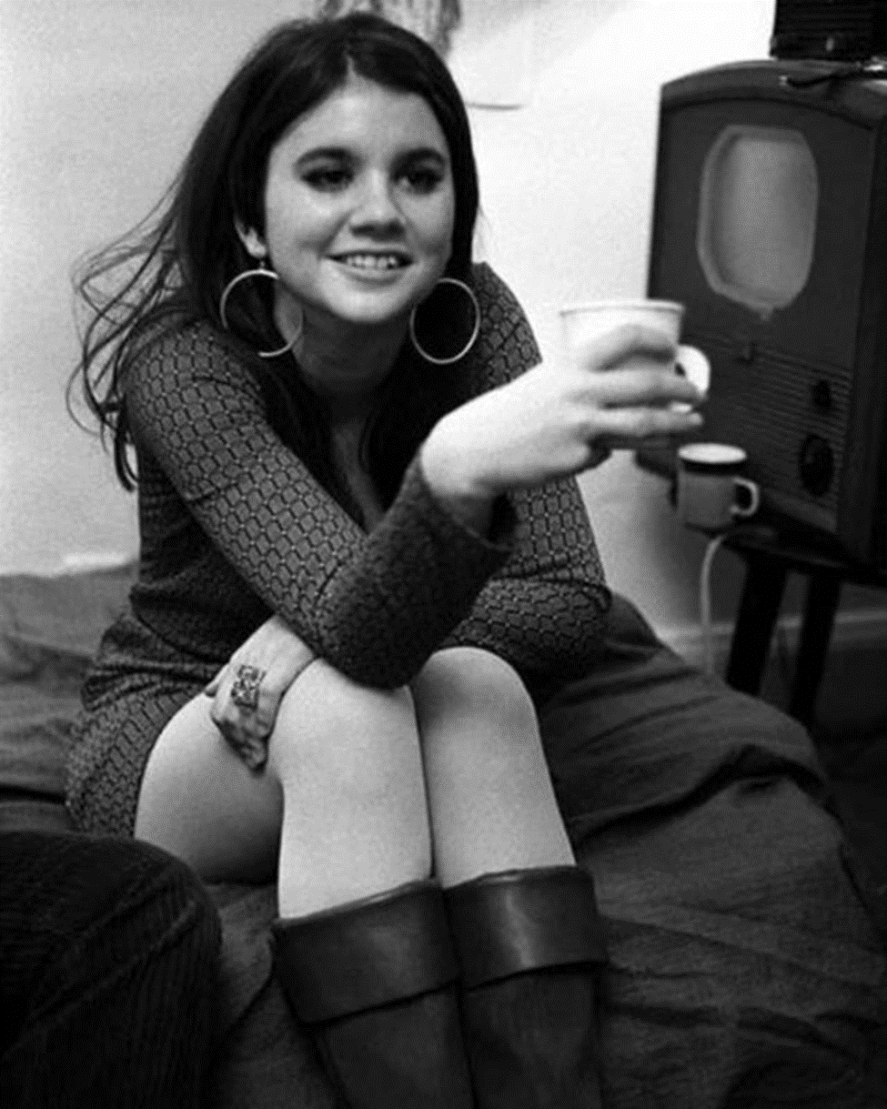 She is woman, hear her roar! Linda Ronstadt is one of the most influential rock n roll women has collaborated with everyone from the Eagles, to Paul Simon, and even Emmylou Harris. In 1968 Ronstadt was performing with her band The Stone Poneys and enjoying success with their cover of “Different Drum” by Mike Nesmith of The Monkees.

The band continued to play throughout 1967 and into 1968, where they toured for about two and half months before appearing on Johnny Carson. In ’68 the band called it quits and Rondstadt started her solo career. A year later she released her first solo album “Hand Sown… Home Grown” dpriority49 \