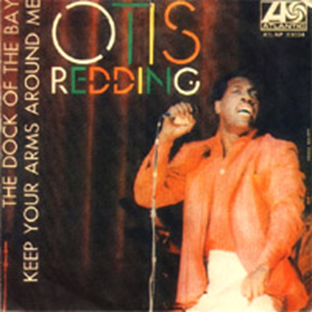 Stax Records will highlight its 1968 releases with the forthcoming five-disc box set, Stax ’68: A Memphis Story. The massive box set – which includes songs from Otis Redding, the Staple Singers, Booker T. & the M.G.’s, Isaac Hayes, William Bell, and Rufus and Carla Thomas – will feature 134 songs. The set will comprise every single, both A- and B-sides, the venerable soul label and its sub-labels released in 1968. Classics from the era, including Redding’s “(Sittin’ on the) Dock of the Bay” and Sam & Dave’s “I Thank You,” are included alongside deep cuts from the label’s catalog. Other notable songs in the set include the Staples Singers’ “Long Walk to D.C.,” which was penned to mark Martin Luther King, Jr.’s March on Washington, but became a Civil Rights anthem and tribute following King’s assassination. It also includes Isaac Hayes’ “Precious Precious” and “Going to Chicago Blues,” William Bell’s often-covered “I Forgot to Be Your Lover” and several cuts from Booker T. and the M.G.’s, Rufus and Carla Thomas and many others.