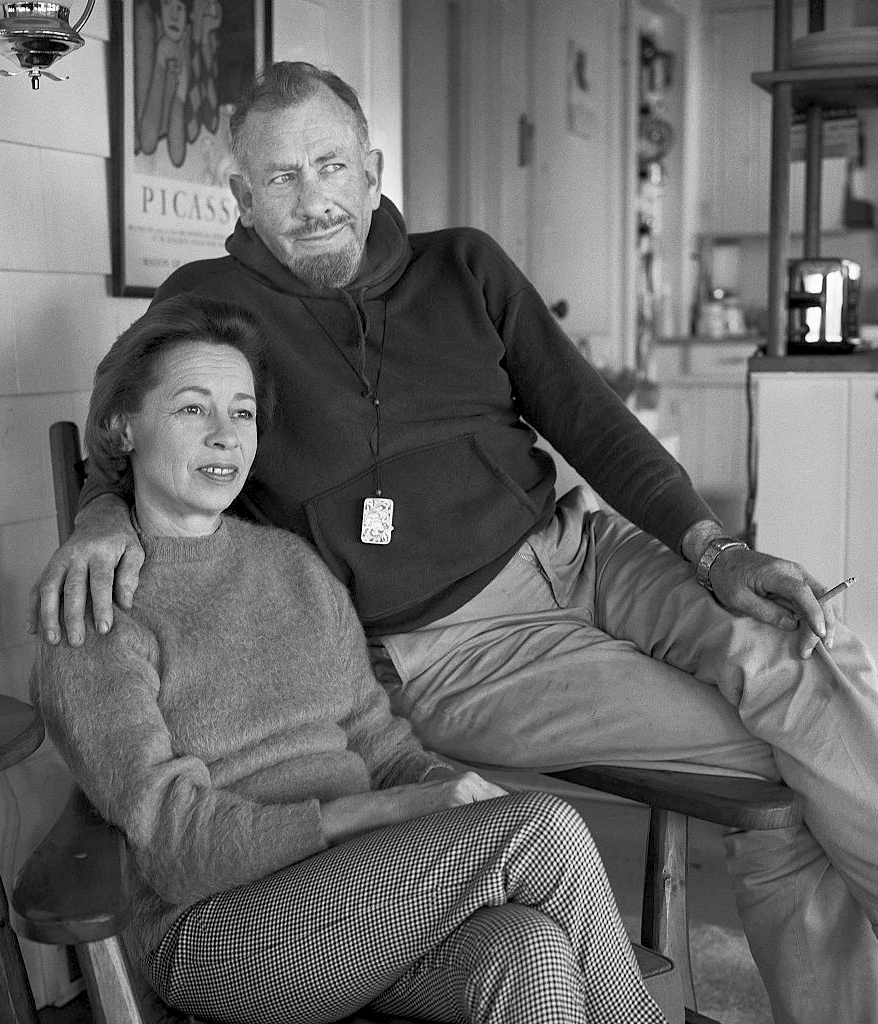 The work of American author John Steinbeck sought to detail the the rural working class in America and their economic and social conditions. His most famous work ‘The Grapes of Wrath’, published in 1939, followed a family of Oklahoma tenant farmers escaping the dust bowl for California and won the Pulitzer prize in 1940. His other works included ‘Of Mice and Men’ (1937) and East of Eden (1952). Many of his works were filmed in his own lifetime, James Dean made his starring debut in ‘East of Eden’.