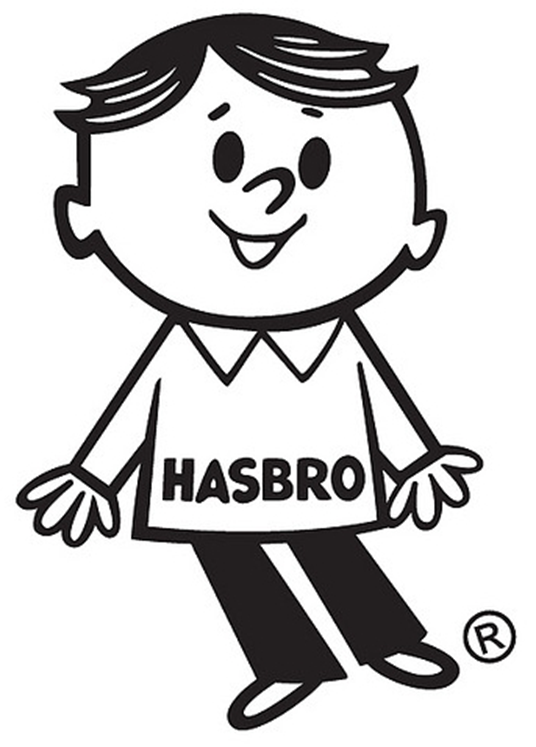 Hasbro (NASDAQ: HAS) started in the 1920s and spent those early years making textiles and pencils. It didn’t make its first toy until Mr. Potato Head in the 1950s. By the time Hasbro had its initial public offering (IPO) in 1968, the brand was famous for G.I. Joe, which made up two-thirds of the company’s sales at the time.

Even though the stock market experienced a lengthy bear market in the first decade after Hasbro’s IPO, an investment in the stock would have had a big effect on your financial situation today.

On Oct. 10, 1968, the first shares were sold to the public at a pre-split price of $15. The stock has split eight times, with a 10% stock dividend in 1981. Some of the splits were at odd ratios, like 3-for-2, which means you would have received three shares for every two held. After all the splits, one share would have turned into 62.65 shares today.