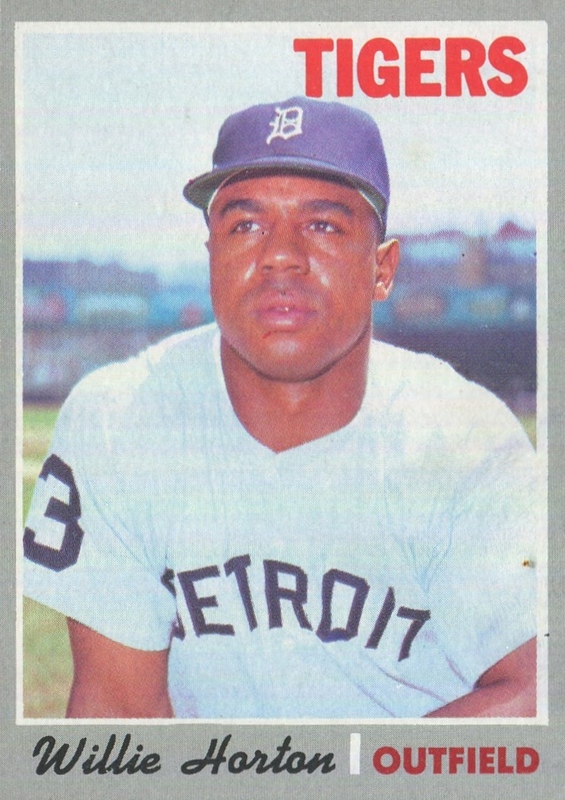 It was the year when Detroit outfielder Willie Horton, who, in 1967, walked the Motor City streets wearing his uniform and trying to persuade rioters to stop the violence, helped lead the Tigers to a Game 7 World Series victory over Gibson’s Cardinals. That championship did a lot for the city’s post-riot healing.